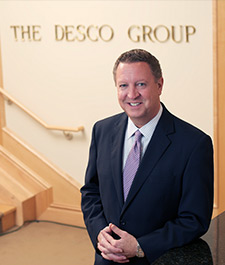 Mark is the founder of and currently serves as Executive Chairman of The DESCO Group. Mark began his career with Schnuck Markets, Inc. (SMI). After serving in a variety of positions at SMI, Mark became Senior Real Estate Officer in 1989.

In 2000, Mark formed a sister company, NAI DESCO, to provide real estate brokerage and management services to third party clients. This company is a team of experienced commercial and industrial brokers serving the City of St. Louis and 13 surrounding counties in Missouri and Illinois. The firm offers clients access to more than 3,000 NAI commercial brokers in more than 300 markets worldwide.

Mark graduated from Maryville University in 1980 with a bachelor’s degree in management. 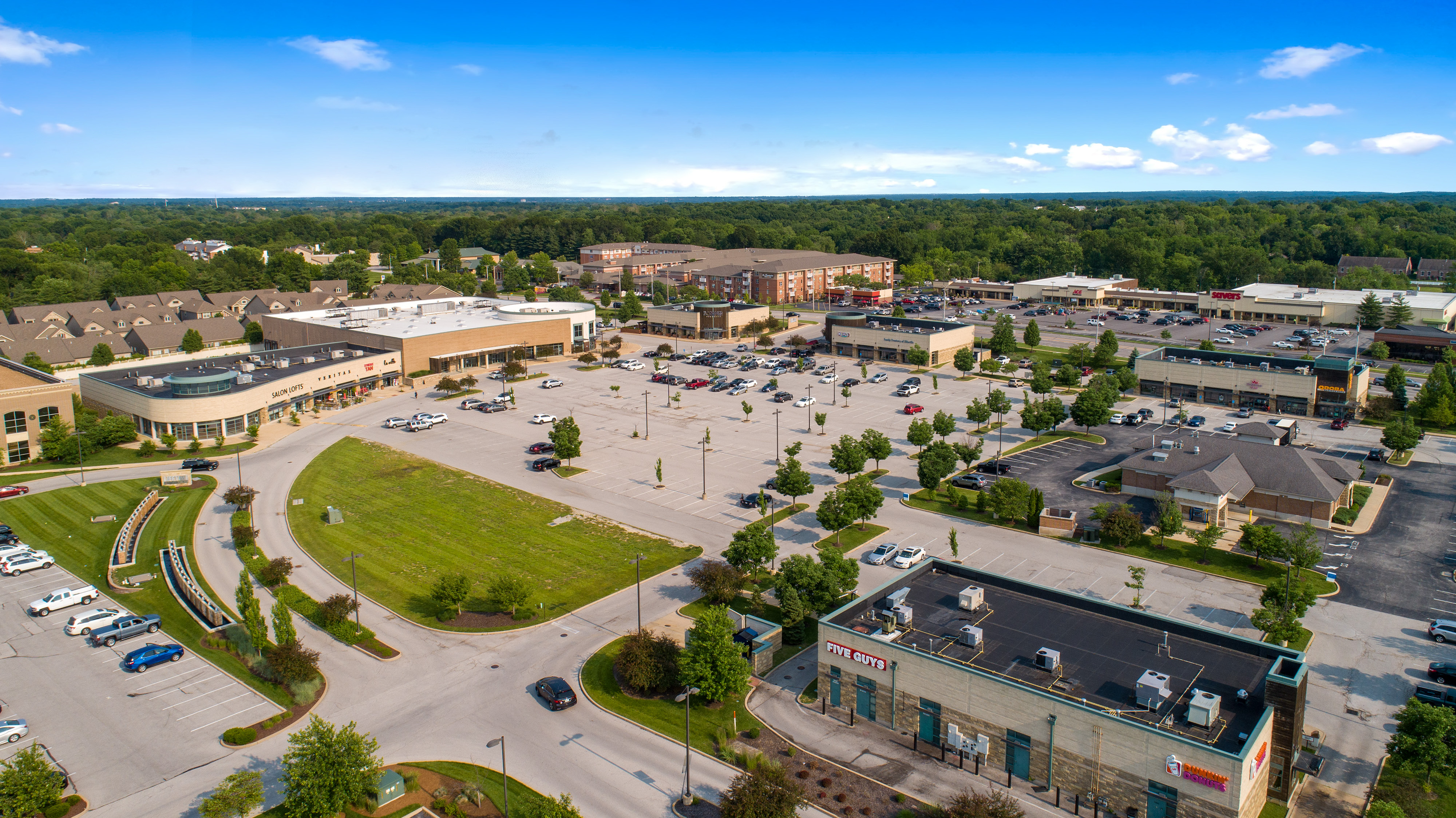 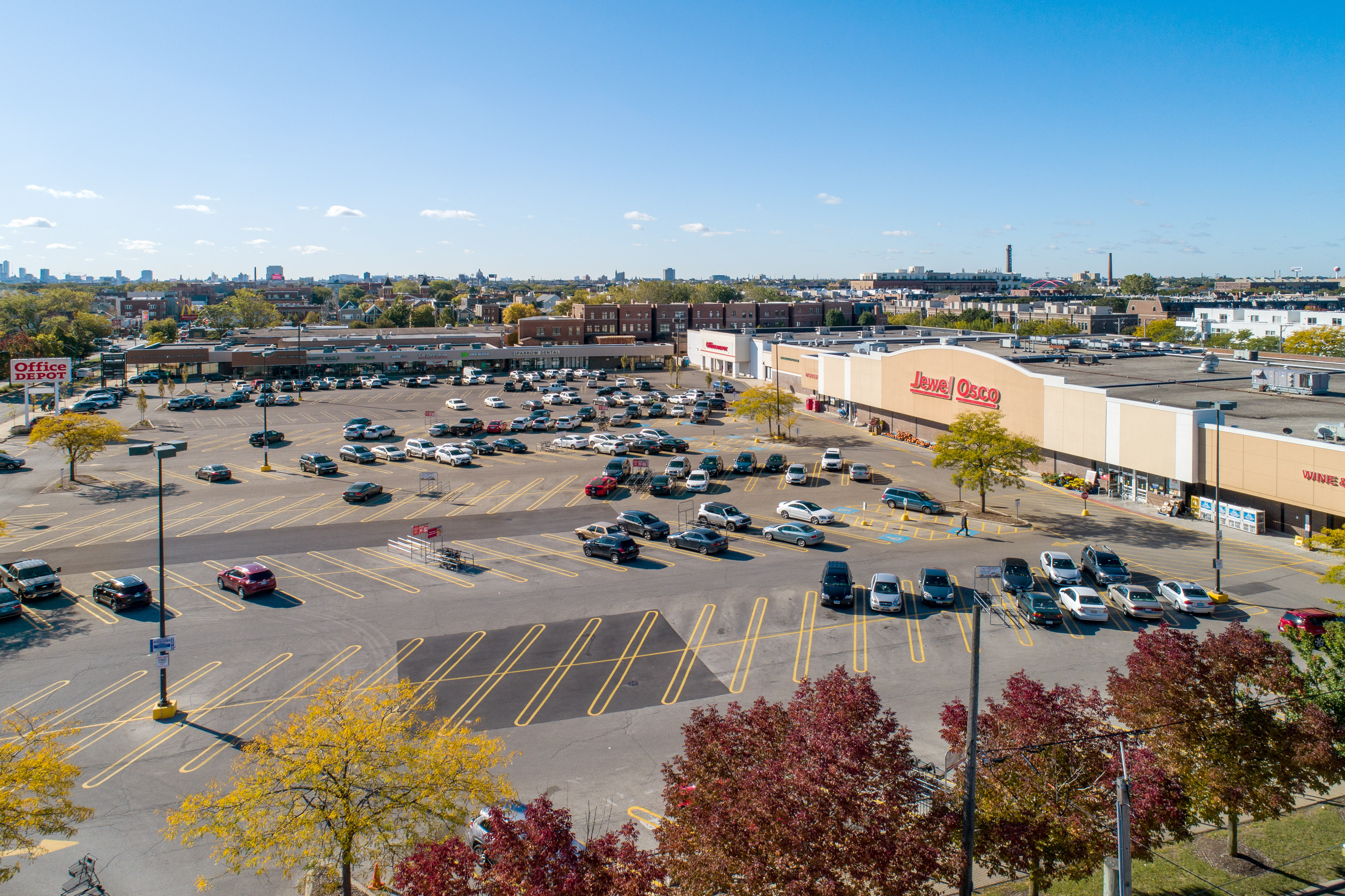 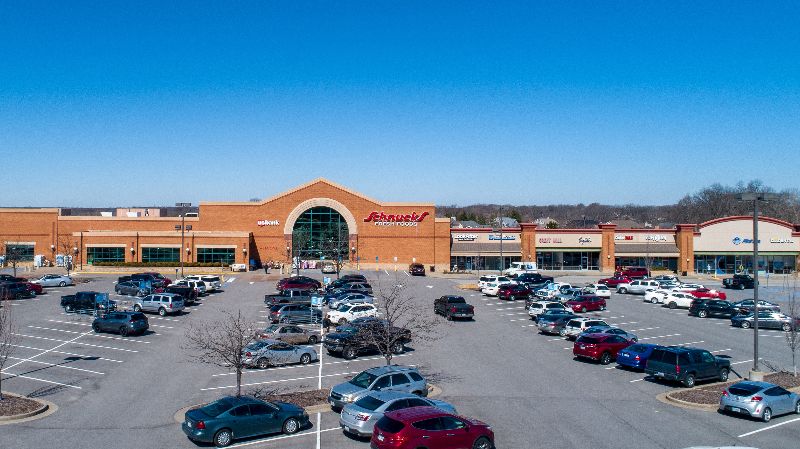